STE Engipharm in the Southern Cone: interview to Juan Conde.

Today we are pleased to introduce our Southern Cone Area Manager: Juan Conde.

He is a Technical Sales Representative and his main function is to follow up the loyal customers in the area while continuing with the opening of the market in the region. The objective is to organize and supervise all the activity of the countries that make up the region: Paraguay, Uruguay, Argentina and Chile.

He is our Area Manager for the Southern Cone region and Director of the Asunción-Paraguay branch. Following STE Engipharm’s philosophy, having Juan in this region helps us to be able to provide the follow-up and service that the loyal customers of the area deserve, while carrying on opening the market in the region. The objective is to organize and supervise, directly from the Southern Cone subsidiary, all the activity from the countries in the region: Paraguay, Uruguay, Argentina, and Chile.

He has a degree in Mechanical Engineering from the UPC in Barcelona and joined the STE Engipharm team in 2016 to provide support as an Engineer during
the turnkey project development phase of the new IQ Farma laboratory in Lima-Peru, to later take part in its implementation in Lima. After that project, Juan went on to work as the Project Manager in the Southern Cone region. He first focused on Buenos Aires and later, on Paraguay, a country in which he would settle permanently in 2020, starting his career as Area Manager of the Southern Cone and in charge of the Southern Cone Subsidiary.
Juan is a proactive person, keen on challenges. His warm personality and his great sense of humor allow him to establish good relationships with everyone and feel like at home wherever he goes.

Among the projects he has taken part in and clients that Juan has dealt with, we highlight FAPASA, one of our oldest and most loyal clients with whom STE Engipharm has been working with for more than 8 years. We have worked with them on several projects over these 8 years, in which Juan has led the projects for the New Weighing and Samples Central, the Refurbishment of the Blister Area, the New Quality Control Laboratory and, most recently, the first phase of its new Liposome Plant. In addition, he has also led projects for other of our oldest loyal clients such as KEMEX Laboratories in Buenos Aires, in the refurbishment of its oncological solids and injectables plant, and RAFFO MONTE VERDE Laboratories in its plant in Buenos Aires, where its new Galenic Development plant was successfully executed.

Commercial expansion and creation of the subsidiary of the Southern Cone

STE Engipharm‘s objective is to have Area Managers with consolidated technical experience and working teams in all the regions where we are, to provide a quick
and efficient response to our clients. For this reason, for the last year and a half, Juan Conde has been responsible for the Southern Cone region, whose central control post is the operating subsidiary in Paraguay and from which all customers in the region are served, both commercially and technically.

Own assembly equipment and team

As in the rest of our subsidiaries, in the Southern Cone region, we have our own assembly equipment, as well as local teams that have worked closely with us in the region for years.
Currently, in the Southern Cone subsidiary, we have Construction Managers, Assembly Teams for cleanroom architecture, Assembly Team for ducts for HVAC systems, electrical and control installers, Commissioning Teams, and support personnel for all types of installations.
Our purpose, together with Juan Conde and the entire team in the region, is to continue leading the Southern Cone region by making STE Engipharm grow from our subsidiary in Paraguay providing excellent service to both our loyal and new customers.

If you have a project for which you need advice or would like to make an inquiry, we invite you to contact us.

Receive our news in your email: 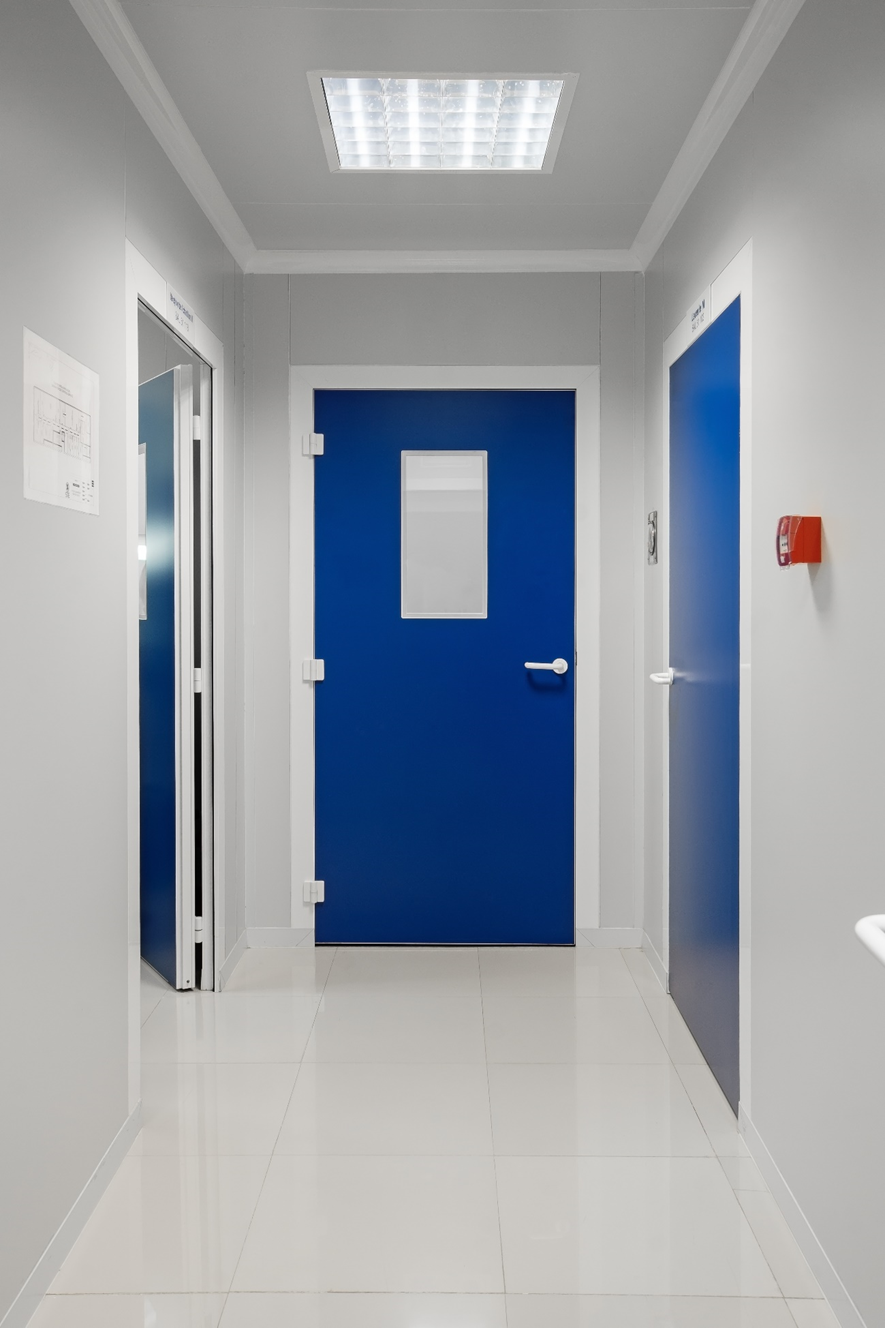 One of the biggest challenges in pharmaceutical cleanroom design is creating doors that are robust yet lightweight, easy to clean […]
Read more

Today we would like to introduce you to Fapasa’s new Oncological Injectables Plant. This facility has been built by STE […]
Read more

Today we introduce you to one of the key members in the development and establishment of STE Engipharm in LATAM, […]
Read more

STE Engipharm in the Southern Cone: interview to Juan Conde.

Today we are pleased to introduce our Southern Cone Area Manager: Juan Conde. He is a Technical Sales Representative and […]
Read more 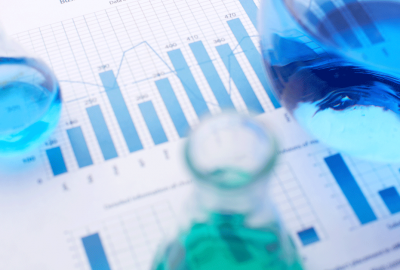 We continue with our training program with two novelties.At STE Engipharm, we are constantly evolving to keep up with the […]
Read more 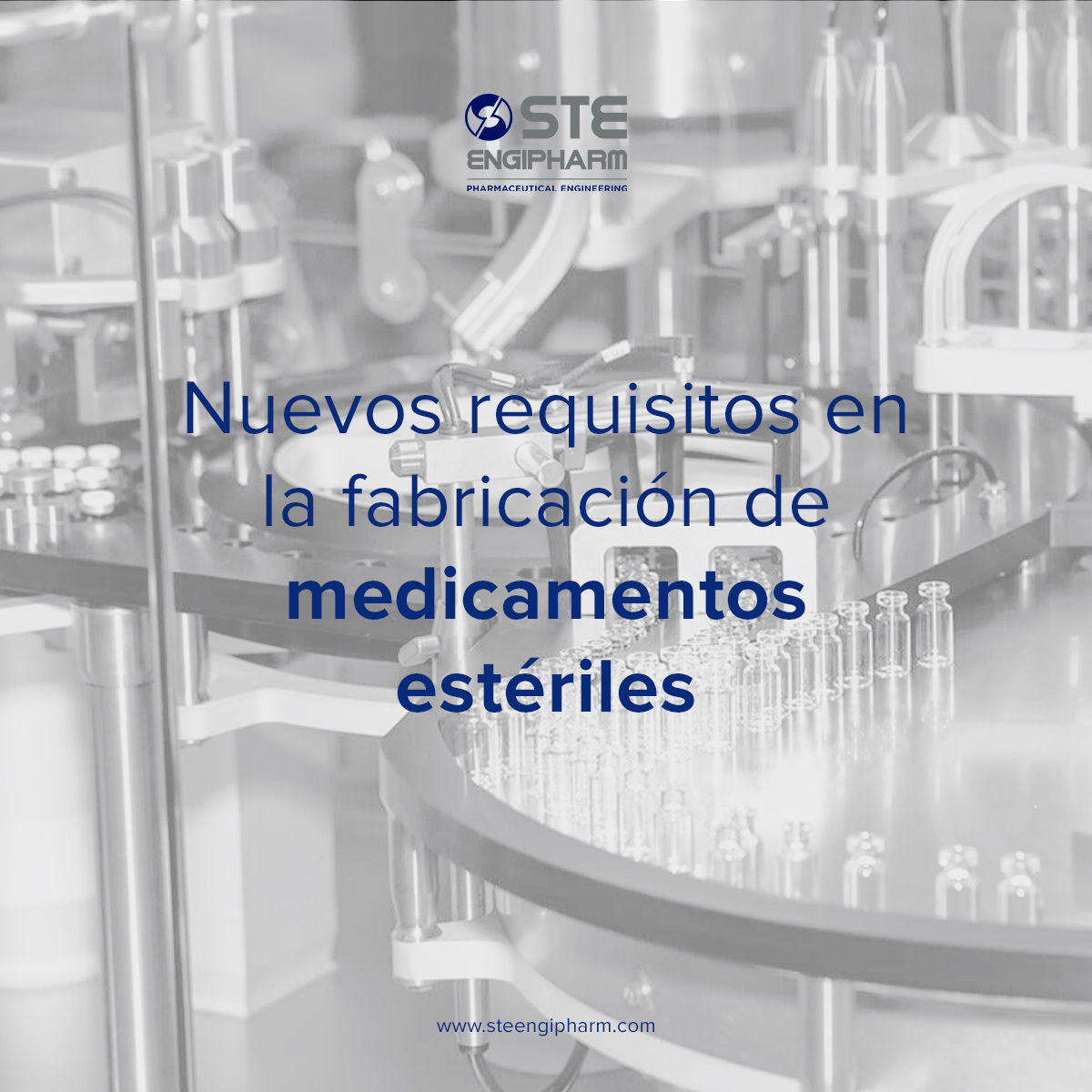